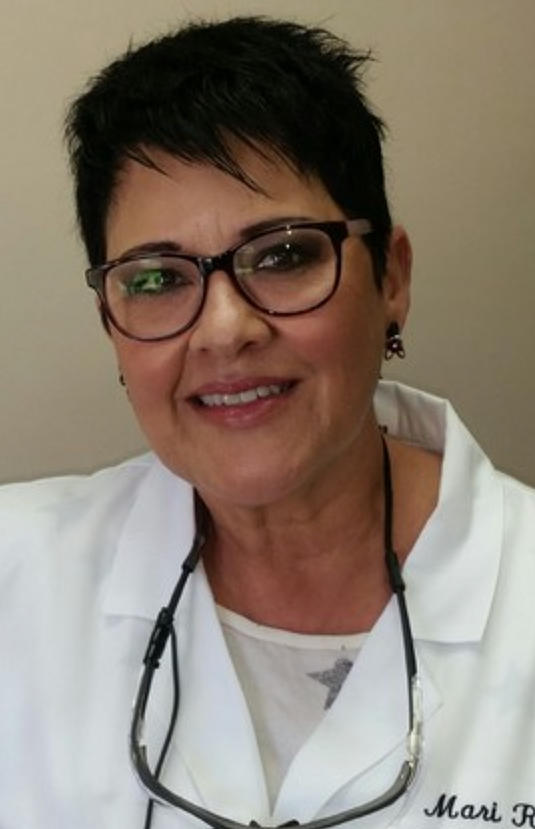 Mari’s childhood was spent growing up in Puebla, Mexico. She attended Benemerita Universidada Autonoma de Puebla where she received a Bachelors of Science in Pre Dentistry. Mari moved to the United States in 1983 and worked as an RDA for ten years, after which she decided to go to hygiene school. She received her Bachelors of Science in Hygiene from the University of Southern California. Mari has genuinely enjoyed being a hygienist for the past twenty-two years. She is fluent in Spanish and English, and even speaks some French. She prides herself on the ability to gently, but seriously convey to her patients the importance of oral health.

How the Best Dentist in San Diego Will Save Your Teeth